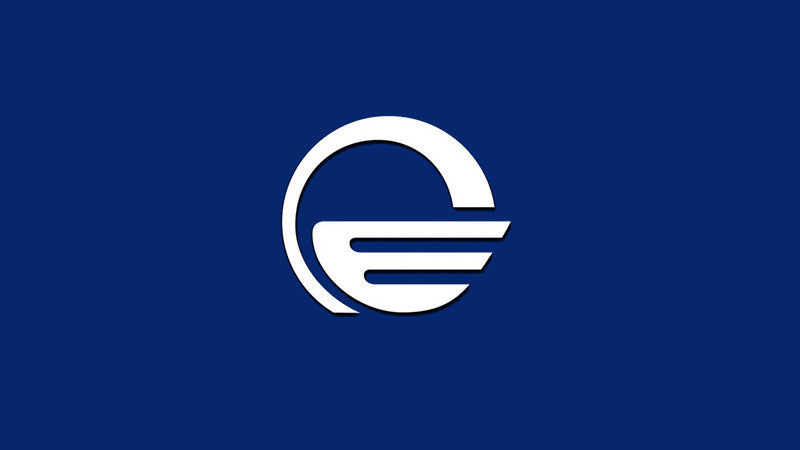 “Imedi” was established in 2001 and broadcasts on March 15, 2003. The “Imedi” of TV space has been established as a leader and trusted and with great interest the viewer. “Imedi”, the latest generation of high-quality technical equipment of the television signal is provided. Promptly and objectively covered the news informed the audience throughout the day. Initial stories of real people, the “Imedi” to the licensed products. The company offers the world of popular TV formats adapted version viewers, native and foreign feature films, television series, documentaries and animated films. In addition, it offers the viewer a worldwide cinema, music, and other kinds of award ceremonies live broadcast. Considering today’s requirements, events and dynamic development of society, “TV” and the search process of constant renewal. The company’s goal is to produce high quality, qualitatively new relations with suppliers and clients, almost all of the TV audience’s interest in the wide dissemination and possible.

At the initial stage of formation of the company “Imedi” Consultants were: journalist Vladimir Pozner, an American consulting company “Quadrant Entertainment Group” and the Norwegian company “Teleplan”. Now, “Imedi”, along with other experts consulted by Kirill legati.

I refuse to unlicensed TV production – broadcast on. Imedi management believes that it is necessary for the interests of the company’s future as a leading video, music and movie products, suppliers of legal relations.